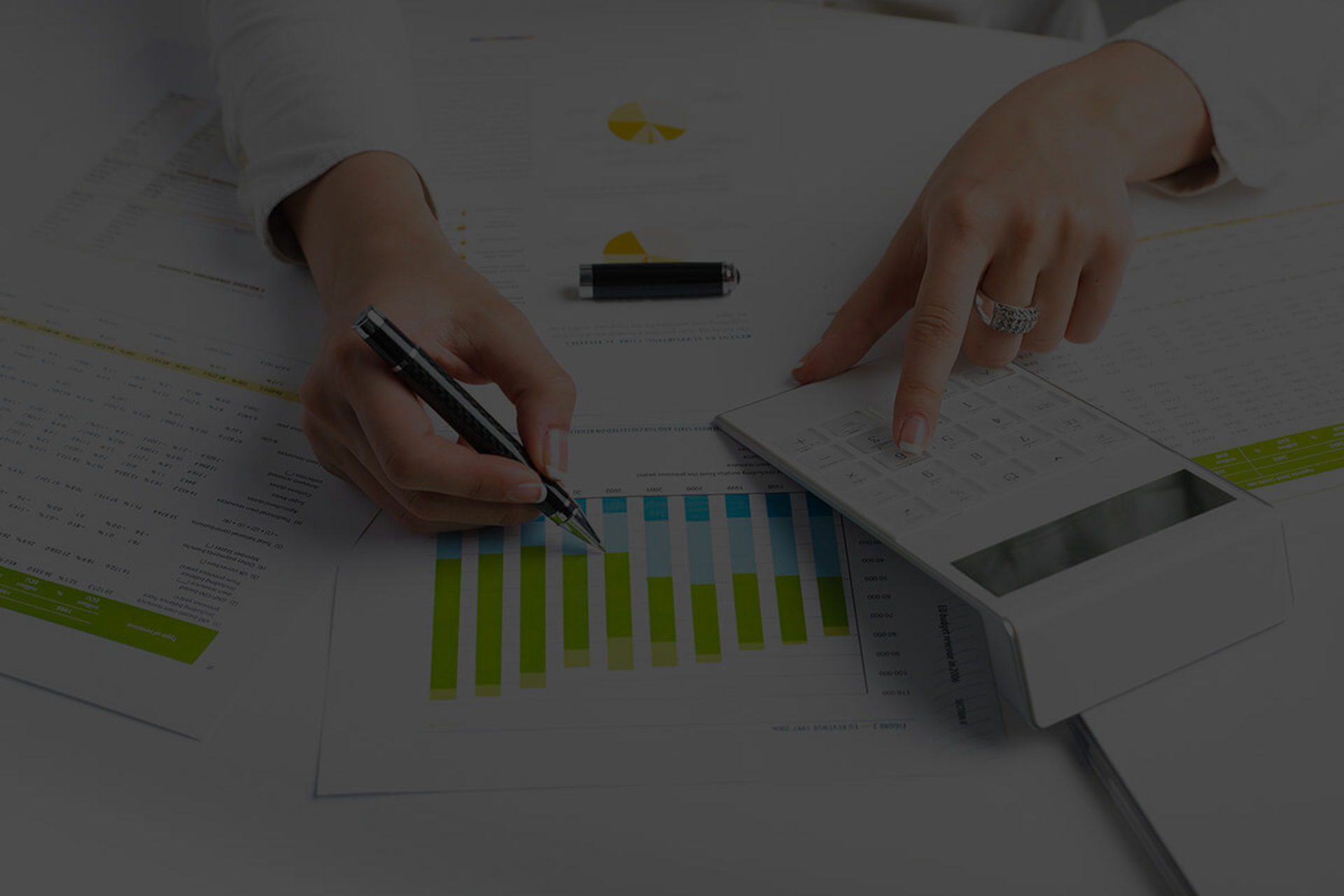 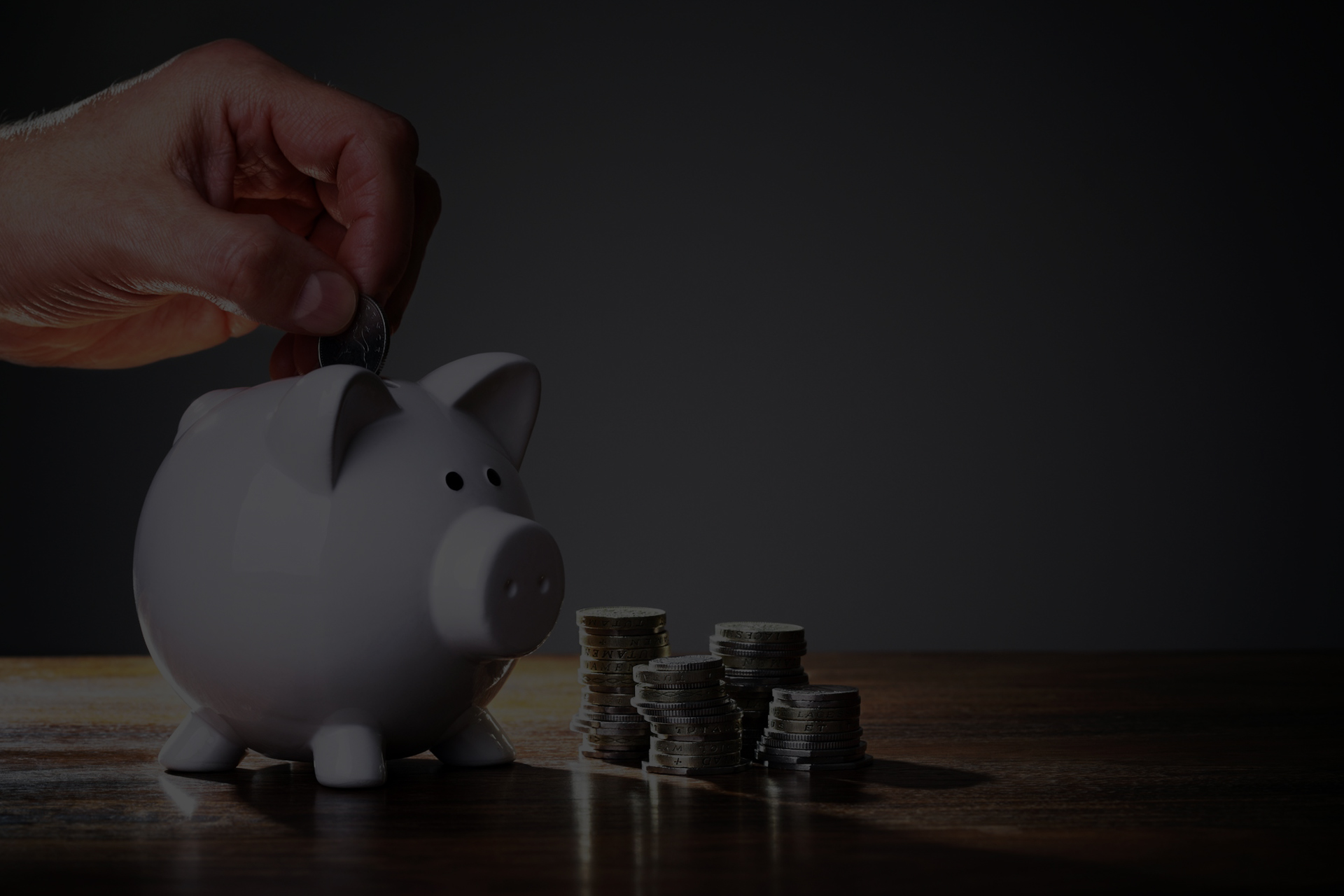 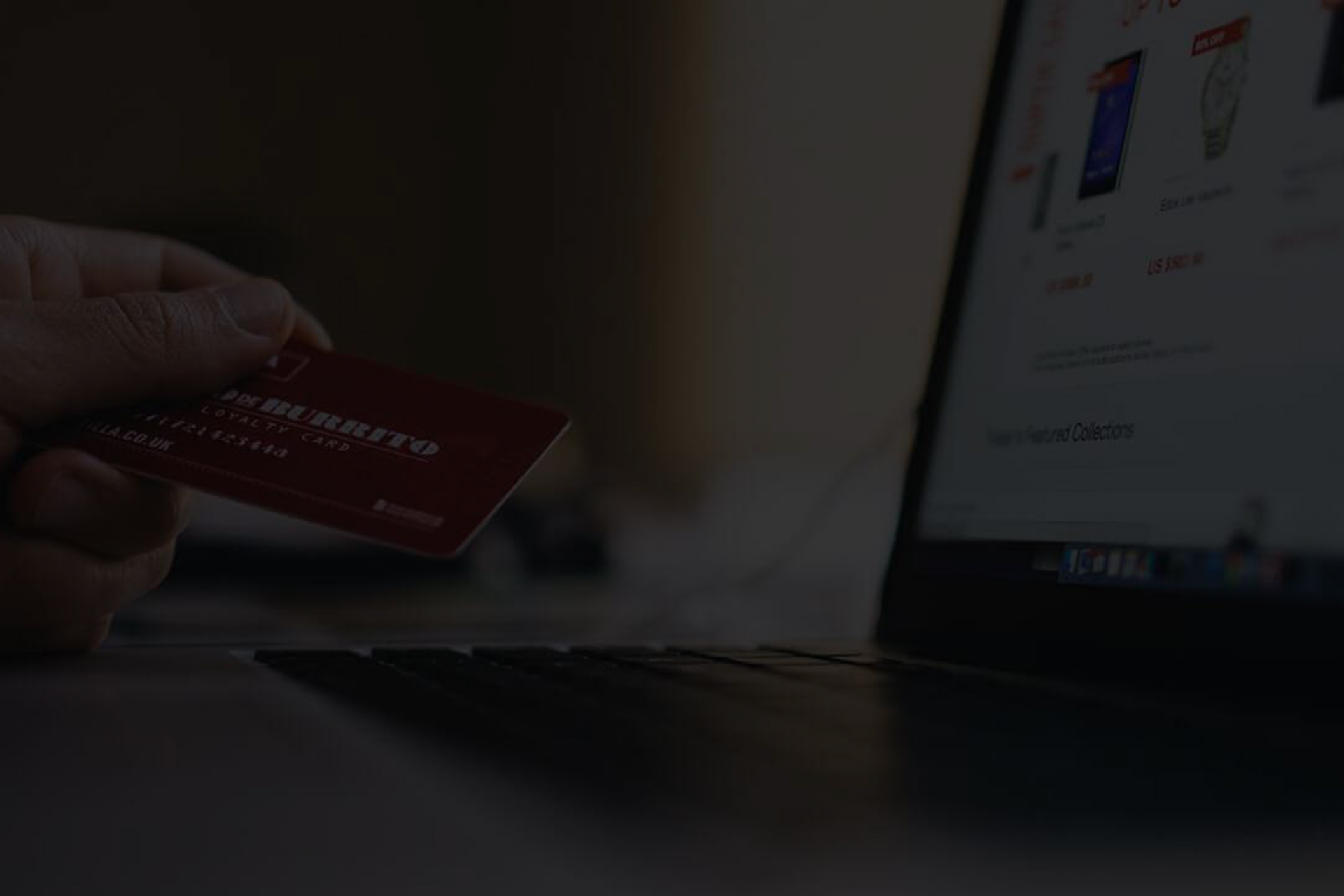 Welcome to the Customs Commissionerate, Amritsar which has its jurisdiction covering the states of Punjab, Himachal Pardesh and the Union Territory of Chandigarh, Jammu and Kashmir and Ladhak. It has its Headquarters at the holy city of Amritsar which was founded by the fourth Guru of the Sikhs, Guru Ram Dass ji in 1577. Amritsar city is also famous for its name which means the "Pool of Nector" inside which the Sikh's holiest and world famous Gurudwara "Golden Temple" is established. It is a symbol of universal brother hood, magnificence and strength not only for the Sikh people all over the world, but also for the country as a whole. The Amritsar city is also famous for the Jalianwala Bagh Memorial and for the Durgiana Mandir which dates back to 16th century.

Subsequently, vide Notification No.82/2017(N.T.) as amended the jurisdiction of Commissionerate of Customs(Prev.), Amritsar has been re-organised w.e.f. 15.01.2018. Presently, this Commissionerate have jurisdiction over the whole union territory of J&K and Ladhak and area of the district of Pathankot, Gurdaspur, Amritsar, Tarn Taran, Ferozpur and Fazilka in the state of Punjab. The incumbent Commissioner Sh. Dipak Kumar Gupta assumed charge on 26.07.2017.

Sevottam
Towards A Citizen Friendly Environment